A new path is emerging

The data is clear - self-employment rates are rising across the globe. In British Columbia, self-employed individuals now make up 18% of the work-force (up from 13% in the years prior). Thanks to the gig-economy, it's estimated that 30% of Americans are now self-employed.

But this whole self-employment thing is new for a lot of people, including myself. There's a lot of hype around the #entrepreneur lifestyle which can create a misunderstanding (and skepticism) of what self-employment actually means.

With all this hype about gig, passion and creator economies, does it still make sense to pursue a traditional 9-5 career? Or should you bet it all on that crazy app idea you had in college and finally bring it to market?

I wanted to provide an honest comparison between the two major paths available to most people right now: employment vs. self-employment. I'm going to drill down into a few key areas including:

Throughout this article I'm going to be making some generalizations; there are exceptions for every rule. For every successful entrepreneur, there's 5 who aren't. Just like for every fulfilled employee, there's another 5 who aren't. And since whole self-employment thing is a relatively new area for a lot of people, I also wanted to remain as subjective as possible. Hopefully this achieves that goal.

Heads up - this is members-only content. Unlock it (for free) by joining the AltPath Newsletter; a publication I'm writing to share ideas about life, business, entrepreneurship and the creator economy.

Sign-in or subscribe to AltPath to join the conversation. 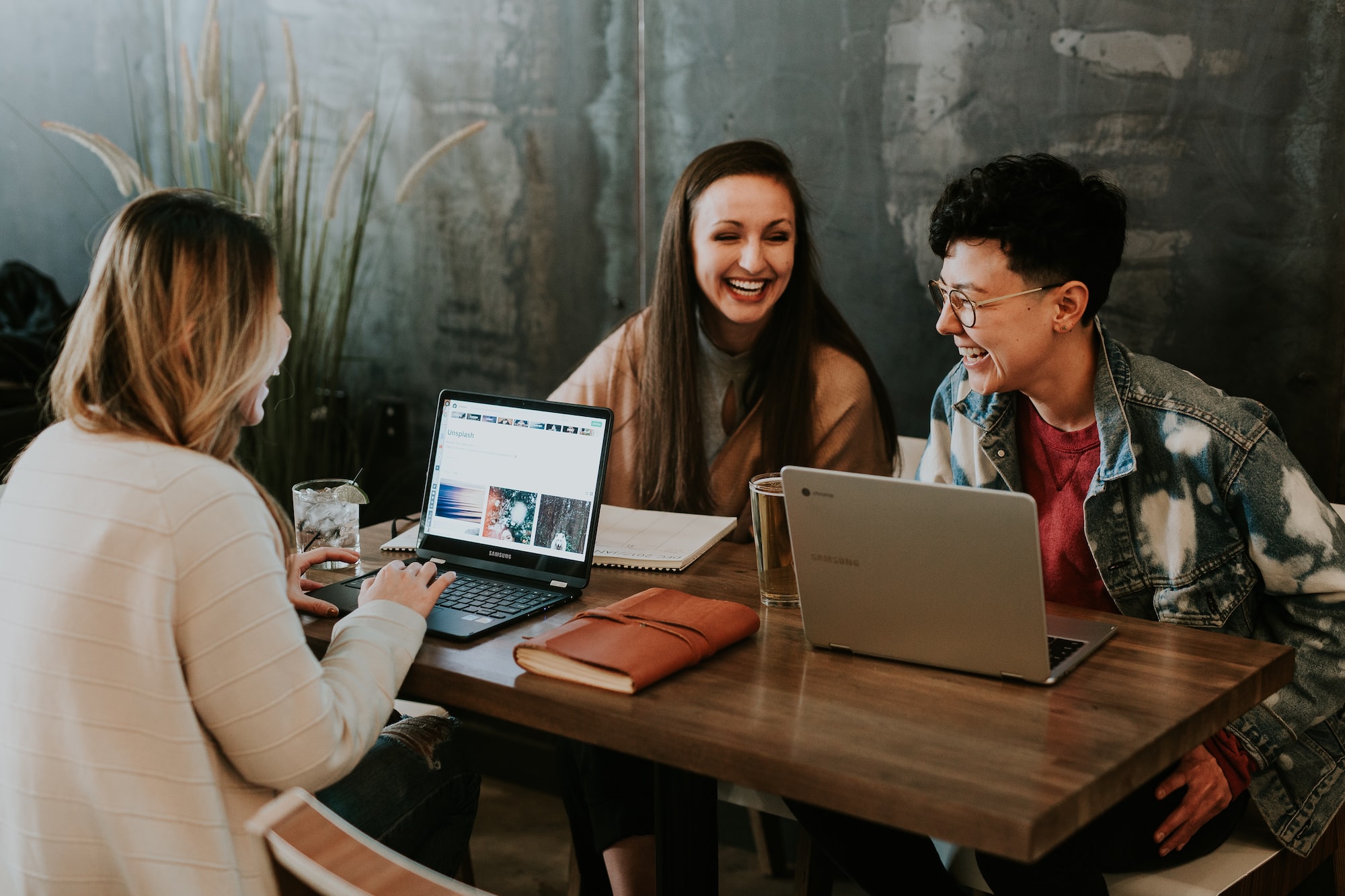 These are the BEST and WORST things about self-employment, according to 5 creatives 👩‍💻

Being your own boss is a double-edged sword. I asked 5 full-time creators to break down the perks and downfalls of self-employment.
Jul 8, 2021
7 min read
Jul
04 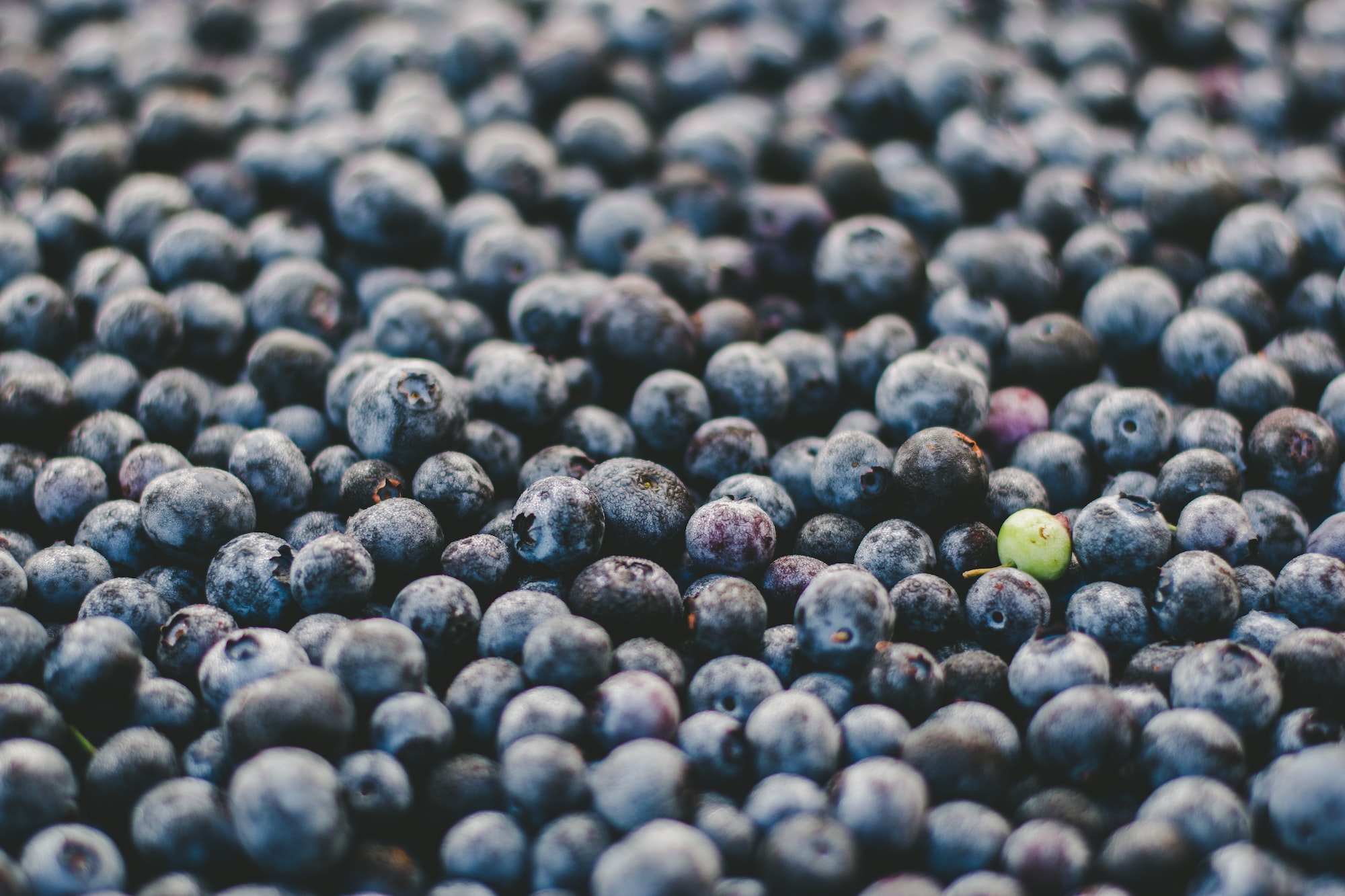 The benefits of niching down ⬇️

How niching down can help you find the best customers and increase your bottom line.
Jul 4, 2021
4 min read
Jul
03 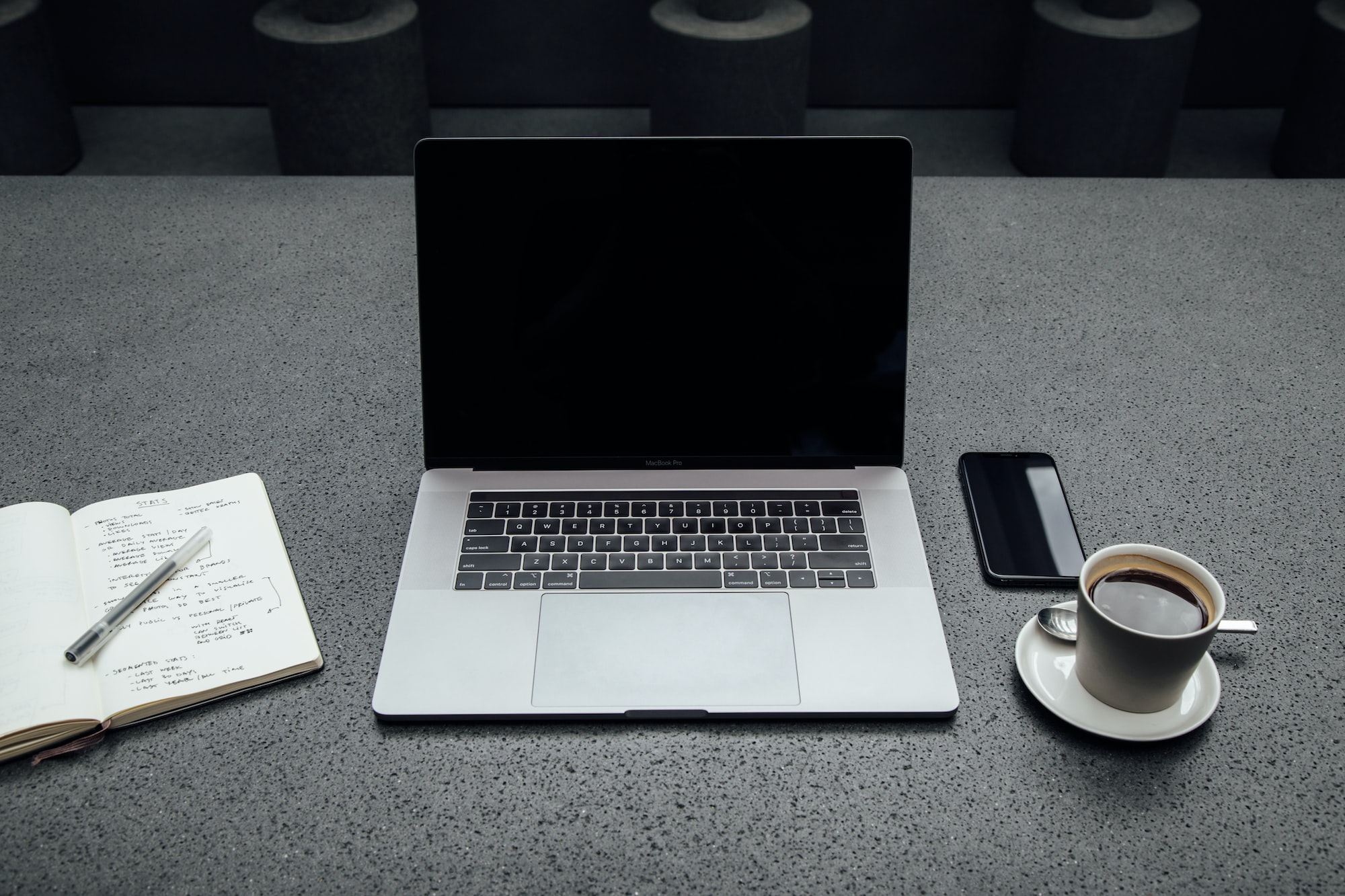 Why my priorities in business & life are basic AF ✌️

How an $18 notebook changed my life 📒

How the simple act of doodling in a notebook made me walk away from my career in tech and follow a life of entrepreneurship.
Apr 28, 2021
5 min read